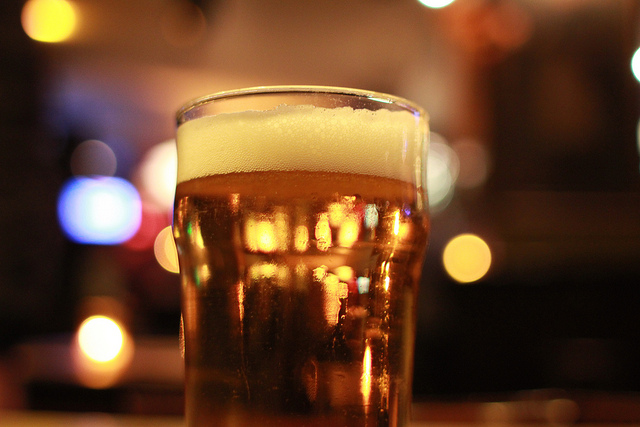 The discovery of lager yeast’s parentage has implications for brewers and Diego Libkind, the primary researcher on a new study, is already tapping into some of these ideas.

A new discovery has unlocked the secret story of lager beer’s South American origins, and is lettings scientists piece together the genetic history of the domesticated microbe that keeps lager cool. This final piece of the yeast’s genetic family tree could one day help brewers create custom-made designer brews with carefully selected characteristics.

The modern day lager yeast is a hybrid, born from an ancient hookup between a Saccharomyces cerevisiae — a popular ingredient for brewers and bakers — and another yeast that Diego Libkind and his company have identified and named Sacchyromyces eubyanus. They published their study in a recent issue of the Proceedings of the National Academy of Sciences.

The researchers surmise that at some time after the 16th century, S. eubayanus hitched a ride from South America to Europe with the travelling tradesmen, and fused with S. cerevisiae to create the lager yeast. Bavarian brewers discovered this hybrid and delighted to find that unlike ale yeasts, this species thrived under cold conditions. (This infographic has more on the difference between an ale and a lager.)

While the stowaway story makes for a fascinating tale, the discovery of the the lager yeast’s parentage has implications for brewers. Diego Libkind, the primary researcher on the study, is already tapping into some of these ideas. With funding from the National Council for Scientific and Technological Research (CONICET), an Argentinian government institution that funds scientific research, Libkind is working on collaborating with a local brewery to test the capabilities of other, non-lager S. eubayanus lines that didn’t make it into the lager hybrid. 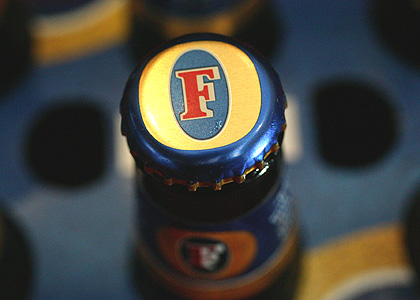 Foster’s Group is expected to sweeten its shareholders with a cash handout in a bid to stave off a hostile bid from SABMiller.

The Australian brewer will use its annual results tomorrow to announce either a one-off payment or bumper dividends over the next two years, according to the Sunday Times.

SABMiller tabled a £6.2bn hostile bid for Foster’s last week, but Foster’s said the AUD4.90 a share offer “significantly undervalues the company in the context of a change of control”.

It has since urged shareholders to “take no action and ignore all documents and communications from SABMiller in relation to its proposed offer”.

Ten gastropubs in Britain hold the honour of having been awarded with Michelin stars. Why not treat yourself this weekend by visiting one of our top five.

Gaining a Michelin star in 2006, head chef Mark Dodson has created his own take on classic French and British dishes. The menu includes gaspachio with basil sorbet, roulade of Pork Belly with braised red cabbage & apple compote and aniseed parfait. You can enjoy the varied and adventurous food with one of their many international wines either in the restaurant or on the terrace.

This was the first gastropub to win a Michelin star in 2001. Enjoy hearty and honest dining in the bar or restaurant whilst admiring the views of the Herefordshire countryside. The current menu includes seared scallops on cauliflower puree with cumin, cod fillet with samphire and a delicious-sounding vanilla cheesecake with baked peaches and amaretto ice cream. 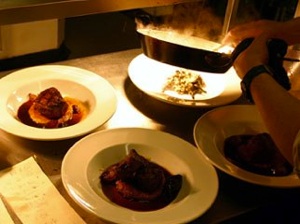 Bought in 2006 by Mike North, by 2009 the Nut Tree Inn was awarded a Michelin star. Set in a 15th century thatched building the menu is made up of exceptional modern British cuisine including pave of smoked Orkney salmon, Oxfordshire beef and Scottish halibut. Wash down your meal with one of their selection of real ales or fine wines.

With a warm and welcoming atmosphere it is not surprising that the Hand and Flowers won it’s first Michelin star within a year of opening. The menu is a combination of British flavours and rustic French dishes including parsley soup with smoked eel, breast of poached chicken with pistachio crumble and english blueberry souffle. 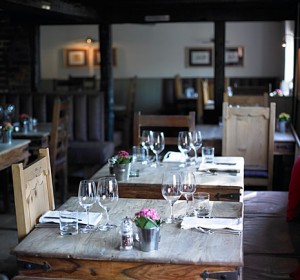 This is the only pub in London to receive a Michelin star, which was awarded in 2010. The Harwood Arms brings a rural charm to the centre of London with a menu comprised of British produce including Berkshire wood pigeon, braised english Longhorn veal and roast Aylesbury duck. It also boasts an extensive wine list and the finest British Ales and Bitters at the bar. 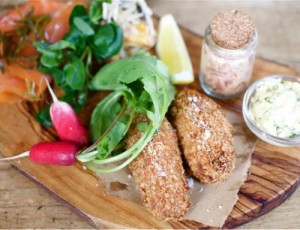