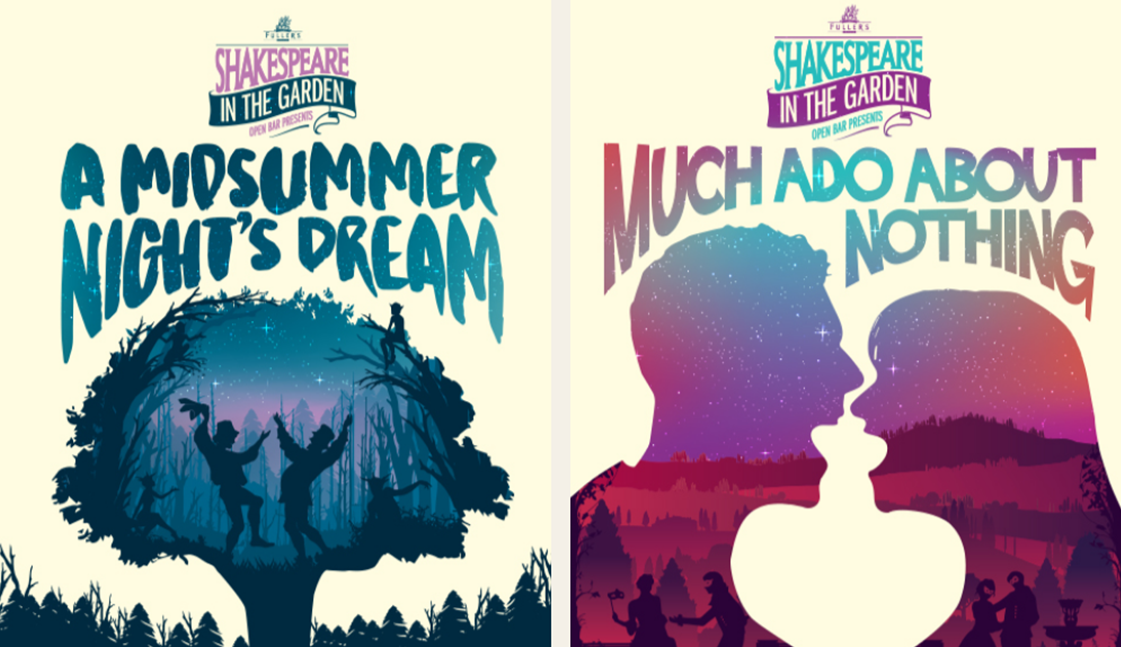 “See Shakespeare as the Bard intended: live, interactive and in the pub garden.”

For two wonderful months this summer a number of Fuller’s pubs will be hosting two of Shakespeare’s best loved comedies in the glorious setting of their beautiful beer gardens.

A total of 42 performances of Much Ado About Nothing and A Midsummer Night’s Dream will take place across 30 pubs, from London to Bath, between the 12th July & 15th September.

Back by popular demand, this is the forth year that the Fuller’s tour has taken place, in association with pub theatre company Open Bar. You can see one of last year’s fantastic performances in the video below.

Early-bird tickets are now on sale for the bargain price of £13.50 for a limited time only. So get ’em while they’re hot! 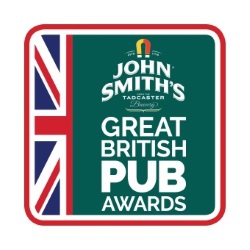 The John Smith’s Great British Pub Awards are back and entries are now open to those who think they have what it takes to be crowned the best pubs and bars in the UK.

The awards are organised by The Morning Advertiser and supported by a number of big name sponsors including Sky, Diageo GB, and Booker Wholesale. There is a choice of 17 categories to enter, ranging from Best Freehouse to Best Live Entertainment Pub. There is also the brand new category of Best LGBTQ+ Bar/Pub.

Entries can be made online, closing on the 18th May. From there, expert judges will create a longlist, then shortlist of pubs and bars, before selecting a winner in each category. Each of these winners then has a chance to go onto be named the John Smith’s Great British Pub of the Year.

Speaking about the impact the awards can have on a business, Glen Duckett, licensee of last year’s Great British Pub of the Year winner, told The Morning Advertiser:

“One of the most important things about winning was for staff morale – it gets all of the staff feeling really good, which is dead important. It’s also really good national exposure, which in turn boosts footfall.”

If you think your local has the makings of a champion you can get some tips from Ed Bedington, editor of The Morning Advertiser, on how to write a winning entry. You can also check out last year’s winners to see what is required to scoop a top prize.

So, what are you waiting for? Submit your entry now!

And to really get you in the spirit, take a look at all the action from last year’s awards ceremony:

This time it could be you standing up there.

Below is a step-by-step guide on how to sign-in to Pint Perfection, and save a link to your iPhone’s home screen so you’re able to access it quickly and easily during pub visits.

Step 1: Load the Safari browser of your iPhone and visit useyourlocal.com/pintperfection (you must be sure to access the website via your Safari browser so you are able to save Pint Perfection to your home screen later).

Step 3: Once you have signed in to your account, click on the ‘share’ icon at the bottom of your screen. Once the share options appear, scroll along and select ‘Add to Home Screen’. This will add the Pint Perfection icon to your home screen, making it super easy to access whenever you’re out and about. 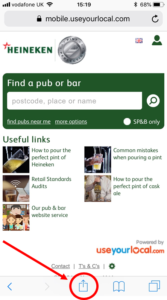 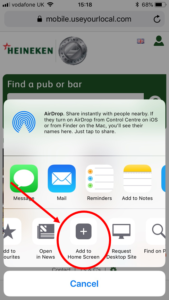 If you have any comments or questions then please do get in touch and let us know. Every score really does make a difference.

A pub can only be as good as the people running it. And if anyone can spot a well-run boozer, it’s the British Institute of Inn-keeping. They have trawled the country to find those publicans who go above and beyond to make their establishment the best it can possibly be – and they have just announced their 12 semi-finalists.

Each of the 12 pubs will now have a visit and interview from the BII judges, with 6 finalists being invited to the final judging day in London on Monday 4th June 2018. They’ll be treated to an overnight stay, courtesy of award sponsors Sky, and also receive a trophy to recognise their achievements.

Finally, at an event on Tuesday 5th June, one lucky licensee is crowned the best of 2018 – exciting stuff! Below you can check out all the hopefuls and their fabulous venues.

Licensee of the Year 2018 – Semi-finalists

Prizes for the overall winner include: 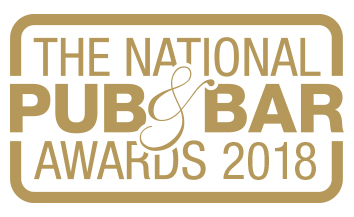 Do you know which pub is the best in your county? Well, allow us to enlighten you. Because Pub & Bar Magazine have announced the county winners of their national award scheme, with 94 establishments up and down the UK being honoured.

Having been selected based on overall best practice across a number of operational categories, winners will now be invited to a red-carpet bash at the swanky BAFTA venue to celebrate their achievements. There will also be awards for 15 regional winners, as well as the accolade of overall Pub of the Year 2018 – which is a rather impressive title to possess, we must say.

Speaking about the awards, Tristan O’Hana, editor of Pub & Bar magazine, said, “This positive, industry-boosting news comes at a time when closures of pubs and bars are too often focused on in the press. The sole purpose of the National Pub & Bar Awards is to tell as many people as possible about the incredible businesses that these County Winners are running. With 94 triumphant pubs on the winners list, chances are that every person in the UK will have an award-winning pub near them. Get out there and see these places for yourselves!”

If you would like visit the winner of your county – or any county for that matter – you can find the full list of recipients, here.