The beermat. A banal part of every pub’s scenery, or a creative piece of art? Well, usually the former (along with salty pork scratchings and hanging baskets) but for one month only, in London’s Bun House, beer mats are being celebrated.

As many pubs close throughout the UK, it not only means that we are losing a central and vital part of the community but also the traditional objects associated with them. One such thing being the beermat, something to take home at the end of the night as a reminder of that amazing pub you stumbled across, or a handy substitute for paper when desperately trying to give someone your number.

At his latest exhibition, Cedar Lewisohn is inviting the punters to put their drink down on the artwork, and admire. Artists such as Ben Eine, Sarah Baker, Gavin Turk and Bob and Roberta Smith are showcasing their work. The exhibition has been commissioned to highlight the issue of pub closures throughout the UK, as well as a decline in their industries. It will be running from 29th July to 29 August at The Bun House, 96 Peckham high street.

So pop down, check it out and afterwards quench your thirst with a perfect pint in your local.

Here are our Use Your Local beer mats that were released in 2010 to encourage everyone to score their local. 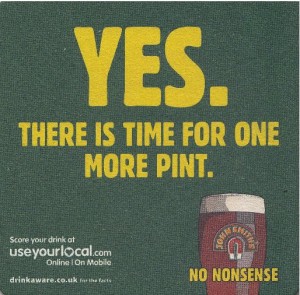 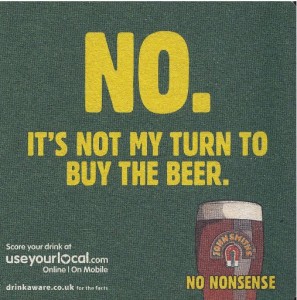 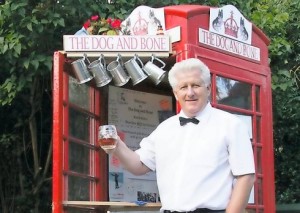 LONDON — British villagers who tried to create the world’s smallest pub by converting a disused red telephone box into an alehouse were served a bitter blow Monday when record-keepers barred their entry.

People in the village of Shepreth, eastern England, set up The Dog and Bone pub in the three-feet (90-centimetre) square ex-phone box for just one night, calling time when the only barrel serving drinkers ran dry. 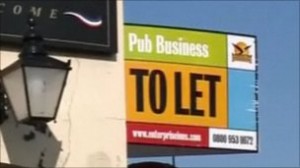 Communities struggling to save their local pub should have more help from the public and private sector, says a North Wales AM.

Llyr Huws Gruffydd said he will write to large pub-owning companies (pubcos) to see if they will give regulars the first chance to buy a pub being sold. 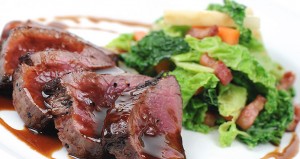 Marco Pierre White has turned posh publican. And he’s not the only one. Here’s a round-up of the UK’s the boutique boozers to book now

Two dozen pubs close down in Britain every week and Marco Pierre White thinks he knows why — lager. The chef is convinced that the favoured tipple of the late-night lout, which you can get any old where, including the supermarket, is behind the downfall of an institution.

That’s why you won’t see a Foster’s or Stella badge on the bar at White’s new pub, the Pear Tree Inn in Whitley, near Melksham, Wiltshire, a wisteria-clad country inn where the grass grows faster than most of the locals speak.

As the weekend approaches, we are all crossing our fingers for the sun to come out. Here are our top ten seaside pubs for some summer sipping. 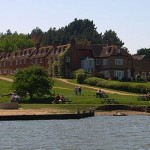 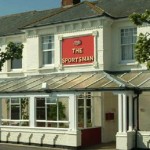 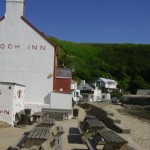 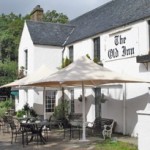 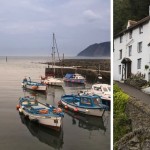 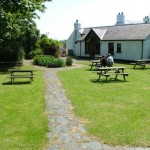 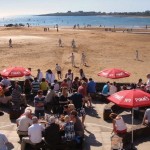 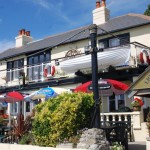 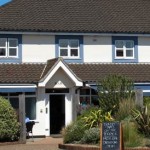