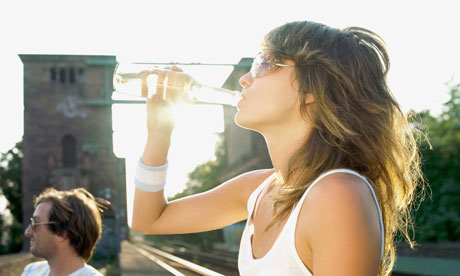 Does anybody else fondly remember the unique feel of the thick glass walls of those heavy brown flagon bottles? Do you recall gently twisting the black stone stopper and hearing the gentle “phut” as the red rubber seal disengaged with the neck of the bottle? Can you still see the fine beaded bubbles and smell the orchards as the effervescent spray bursts towards your ears, eyes, nose and lips. Are you smiling as you recall these fond memories? If so, then you too, may call yourself a cider drinker.

Contrary to current perceptions, cider was not invented in Ireland or Sweden and made from pear concentrate and fruit syrup. Cider is one of Britain’s greatest gifts to the world and we have been sharing the love for centuries. Julius Caesar was an early convert when he discovered that the wine he brought over did not travel quite as well as his majestic wine warehouse manager advised him it might. Being the Emperor’s victualler was a heavy cross to bear, quite literally.

Cider has traditionally struggled to make its mark in British Pubs as the brewers, quite naturally, saw cider as a credible threat to their ale and lager sales. More recently however, as breweries have relinquished ownership of their outlets to Pub Companies and many have invested in, or acquired their own cider businesses, we see a much wider choice of ciders on and behind our bars. Inevitably this has created a bandwagon upon which to jump but Stella Cidre, Carling Cider and Carlsberg Somersby are just about as relevant and appealing as Bells Vodka, Bombay Sapphire Cognac and Stolychnya Malt Whisky. Still, some say that imitation is the greatest form of flattery and if true, Bulmers must be very flattered bunnies indeed.

Bulmer’s is the number one Cider producer in the UK, indeed the world, who produce around half of the cider we consume. They own and control around ten thousand acres of orchards and are said to consume on in every three apples produced in this country in pressing and producing their range of brand leading products. Bulmer’s are now owned by Heineken who have recently announced a £58m investment programme in their Hereford mill.
The resurgence of cider has seen a number of long established, English cider makers find a place on many more bars that they have ever previously had access to. Brands like Aspalls, Weston’s and Thatcher’s have seen huge increases in sales over the past four years but given that it takes around seven years for a new apple tree to bear cider fruit, they may face challenges in sourcing the all-important raw materials. They might need to look at Magners, the number two seller and explore how they fuel their sales with such a small orchard base in Ireland. Such challenges concentrate the mind as well as concentrating the apple.

The further transformation of the industry came with the emergence of the fruit flavoured cider market. Officially, these products are not actually ciders as they contain added fruits and flavours but this is more of a concern to the Chancellor then the consumer. Fruit ciders have now happily occupied the fridge space vacated by the previous wave of brightly coloured, sweet flavoured alcopops and spirit mixes. Bulmer’s and Magners both have a range of flavoured variants whilst the pick of the Scandinavian crop includes Kopparberg and Rekorderlig. There’s also a new entrant on its way from New Zealand, intriguingly named Old Mout (pronounced Moot ). Google it…..I don’t have enough space left to explain it.

There are probably some cider traditionalists who frown upon the new fruit generation in the same way that the traditional beer police frown on beers that are not dark, warm and flat. For, me, anything that keeps customers coming through pub doors is a worth a welcome on the mat. Fruit ciders, Craft Lagers, wine from Chile……..like bread with garlic, they’re the future. 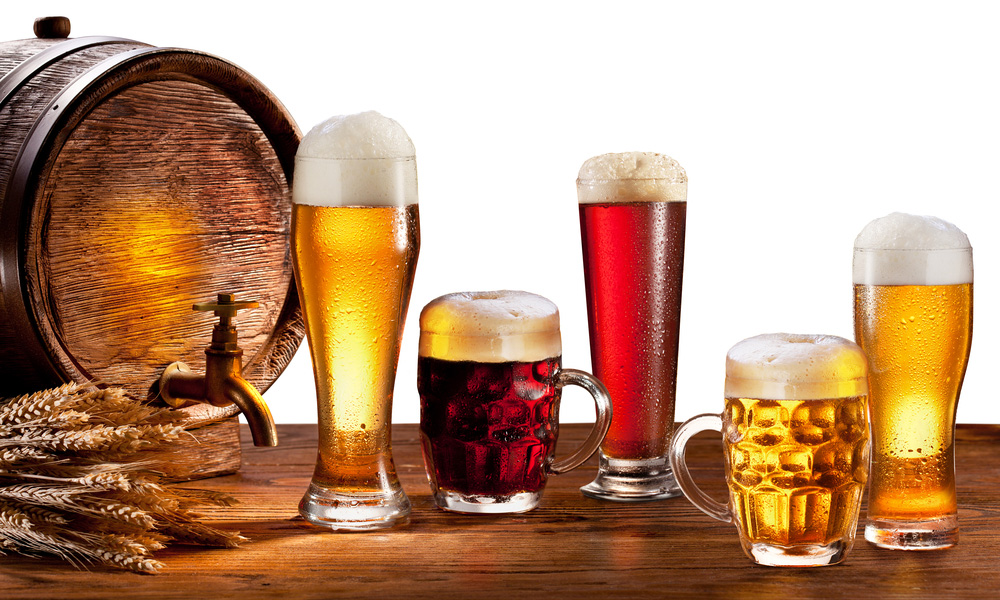 Having confessed my ignorance of Crafty Stuff in my last blog, I set out to further my education with a visit to a Craft Beer Co. outlet in Holborn, London. My thirst for knowledge knows no boundaries.

With a range of 30 keg beers, 15 casks and 50 bottled beers to assess, this was never going to be a flying visit. My fellow customers packing the bar and spilling over onto the roped off pavement may not have shared my academic interest but it was clear that experimentation and discovery was their prime motivation.

I understand what cask beer is and bottled beer is a bit of a giveaway but I am still not much wiser as to why Kernel IPA is a craft beer and John Smiths isn’t. It would seem that to be a Craft Beer you need to come from a very small brewery, have an a.b.v. that can also translate as a price per pint and have a quaint, quirky or suggestive name. Craft Beer, it seems, can be Lager, Porter, Amber, IPA, Bitter or Sour with ab.v. ranging from 3.2% to 13%. Given that the common denominator is keg dispense I would be interested to learn the official CAMRA line on Craft.

I pursued my duties diligently, making my way through a number of interesting keg and cask offerings. At one stage, I did seriously consider cancelling my Summer holiday and booking a room on the premises for a week. I did resist the temptation to sample the Speedway Stout at £22.95 for a 750ml bottle of 10% porter. I suppose it would be fine if you want to use a whole week’s units and disposable income on one drink and perhaps ideal for someone about to go into hospital for a hip operation.

The visit was not without incident as with fifteen cask beer engines in situ I could not help but notice that each hand pull spout had the obligatory screw attachment at the end to accommodate a sparkler. I wonder if the management had ever wondered why? My question as to whether they would ever used a sparkler seemed about as welcome as Rolf Harris in a Kindergarten but I continued the line of inquiry, pointing out in my best non Northern dialect that the sparkler is not just about the head but about the activation of the wonderful flavours, enzymes and textures lurking below the meniscus. “Sorry Mate! We don’t do Sparkler but we give good head!” mmmmmmmmmmm?