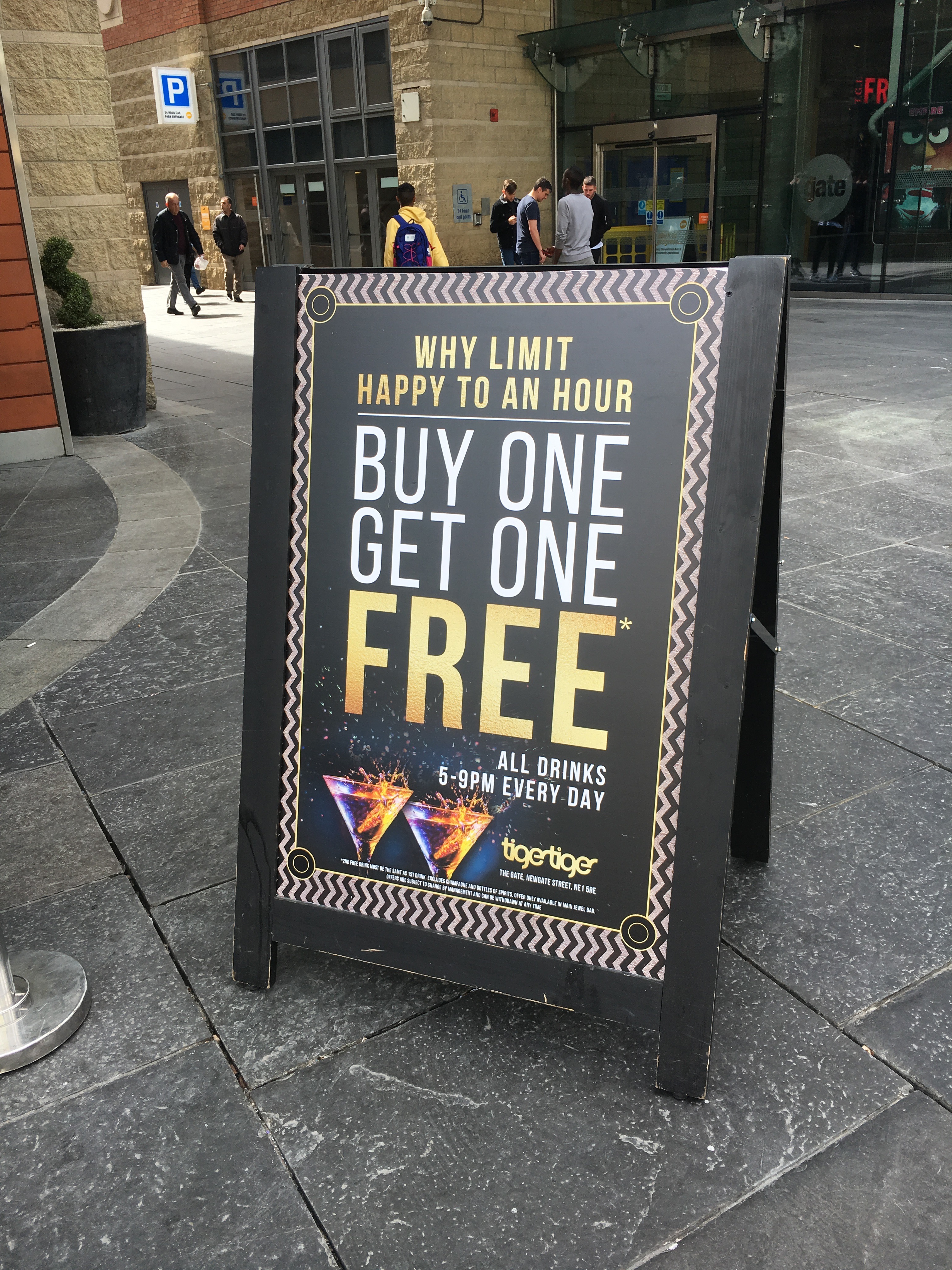 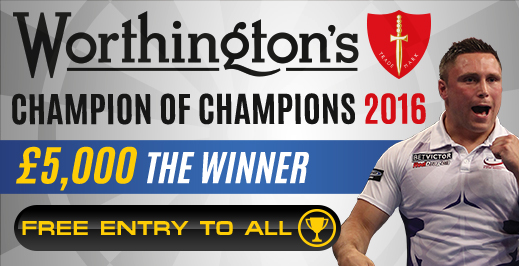 Following on from last year’s huge success Red Dragon Darts, Betway and Molson Coors have pledged further support to the ‘2016 Darts Champion of Champions’ continuing the prize fund at a whopping £17,500.00 a sum only rivalled by major World Darts events.

Last year’s Winner Gezzy “Iceman” Price claimed the £5000.00 first prize and this year will again see a play off between 256 Champions at the prestigious St. David’s Hall, Cardiff in front of 1200 darts fans.

Gerwyn said “I didn’t know what to expect at the finals as the list of players was like a who’s who of International darts, the event was superbly run and as professional as anything I’ve played in I’m looking forward to trying to defend my title this year”.

The 2016 event has spread its wings across the South of the UK with additional events taking place across the UK giving the ‘2016 Champion of Champions’ a truly national flavour and making it even more accessible to all darts players.

The ‘Champion of Champions’ captures the passion for local darts. This competition enables true local champions to battle it out in professional conditions with free entry to all players and the opportunity to win serious prize money.

Simon Hall, Head of Marketing for Red Dragon said “We were blown away by the support from the players that took part and the feedback we got back about the event. Not only did thousands play but hundreds turned up for what was an amazing finals day. This year’s growth in venues and commitment to continued prize money is nothing short of breath taking and has been made possible by extra support from our superb partners Molson Coors and Betway.”

The 256 venues for the event have been handpicked as the finest darts venues across new key Regions. Each event is open to all male or female darts players and they can take part in as many events as they like.

Martin Anderson, South West Director for Molson Coors said “Last year’s event was bigger than any darts event we have ever been involved in, it was great to see companies supporting local level darts with a significant investment and we are proud to help make the event this year even bigger with our backing and resources”.

The ‘Champion of Champions’ kicks off with events in early May. Full event information can be found at:

Lee Hammond, Commercial Partner for Betway said “We have hundreds of independent pub customers that work under our Pub Affiliate Scheme and being able to give something back to them to support their best customers was amazing. We’re looking forward to an even bigger event this year.”

The simple ‘News of The World’ best of 3 leg format will see tens of thousands of darts players across key UK regions take part, giving the quickest most exciting format in World Darts today and this year’s coveted first prize promises to be equally spectacular attracting some of the world’s best players.