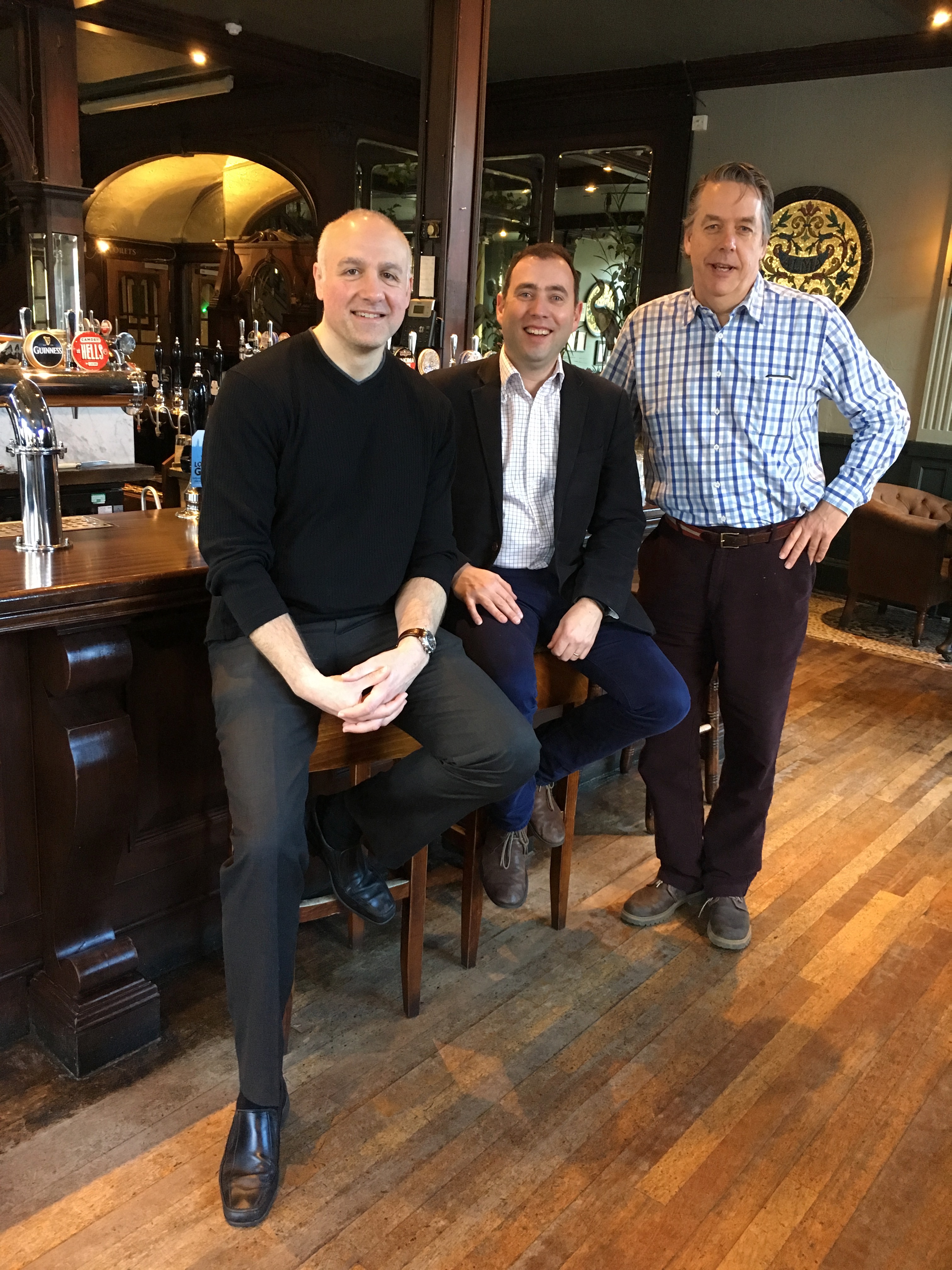 useyourlocal.com is targeting a new phase in its expansion. As well as growing membership amongst consumers who use the site, the UK’s leading digital pub and bar platform is extending its partnerships with both operators and brand owners.

As the business gears up for growth, useyourlocal.com has strengthened its senior team with the appointment of John Botia. With a track record including stints with Heineken, Carlsberg and Scottish & Newcastle (S&N), Botia joins as a director to work alongside managing director Stuart Mills, who founded the business in 2009, and Willie Crawshay, who joined useyourlocal.com as chairman at the start of 2016.

Mills said, “John has joined us at a key point in the growth of useyourlocal.com. There is a huge opportunity to persuade more people to use the pub more often by creating the ‘one stop shop’ online pub portal that consumers tell us they want.

“We have a business model that works – every month, 400,000 visitors search our database of over 75,000 pubs, bars and clubs for news, events, activities and ideas for their perfect night out, and we have only scratched the surface of our potential. Many operators also rely on useyourlocal.com to provide a bespoke website to promote their business.”

While Heineken UK retains a stake in the business, the priority for the senior team is to forge partnerships with operators and brand owners right across the licensed trade. Mills adds, “Heineken UK’s support for useyourlocal.com continues to be invaluable. However, to maximise our appeal across the sector, it’s essential that our independence is transparent.

“Our aim is to grow the useyourlocal.com brand to have the same recognition status in our sector that Just Eat and Rightmove have in theirs.  The operational experience of our senior team means that we are calling on groups of all sizes, as well as individual licensees, to work with us to realise the huge potential of online and digital marketing.

“Equally, for brand owners who want to reach pubs and bars, as well as the customers who use them, useyourlocal.com provides a compelling platform for both online advertising and carefully targeted promotions.”

useyourlocal.com was founded in 2009, celebrating the role of local pubs and bars in our communities, and actively encouraging people to visit their local more often by connecting pubs and brands with consumers. It lists 75,000 pubs, bars and clubs. Every month, 400,000 consumers search its database to find out about events, food and drink menus and promotional offers to help them plan their pub visit. Of these, 20,000 members have registered to follow one or more local pubs and receive regular emails from them.