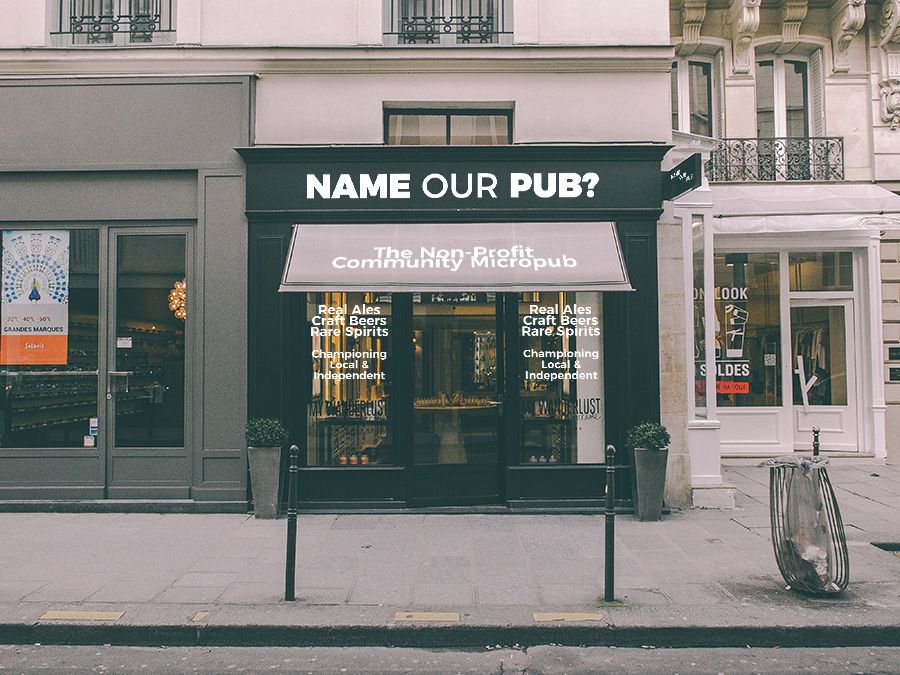 A new micropub is opening in Liverpool and you could be the one to give it a name!

Yes, after struggling to come up with a name for Liverpool’s newest local, the group behind the project have decided to throw it out to the public, in what will be their first wave of crowdfunding to subsidise the venture.

Set up as a social enterprise, the yet-to-be-named pub aims to not only be a place for the community, but a contributor to its prosperity. Stock will be sourced from independent producers, with particular emphasis on local businesses, and all profits will be donated to charities in the area that deal with poverty and the effects of poverty. 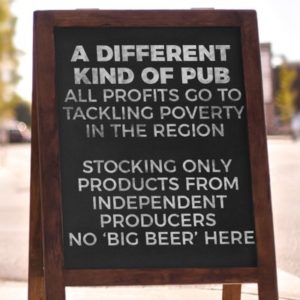 Following the traditional micropub set-up, featuring heavily on the menu will be a selection of cask real ale and craft beers, alongside artisan spirits and wines in what is planned to be an intimate, relaxing community space.

Simon Vanderbelt, of Love Beer Hate Fascism, says “We want to run a great little boozer, with a focus on quality beers and spirits, but none of us have a desire to end up running some kind of bar empire, driven on expansion and greed.

The decision to run it as a non-profit enterprise quickly became the obvious option, and with the UK’s current austerity measures, the effects of poverty impact so many people in our city, we knew it was something we could make a different to, no matter how small.”

By purchasing a £1 raffle ticket your suggestion will go in a draw, from which the winning name will be selected. Money raised from the raffle will be used to provide funding for the initial legal and planning costs once a suitable home for the bar is found. So, even if you don’t win, you’ve still played a part in this fantastic endeavour.

Well worth a quid if you ask us.

For more information and to enter the raffle, visit: nameourpub.co.uk