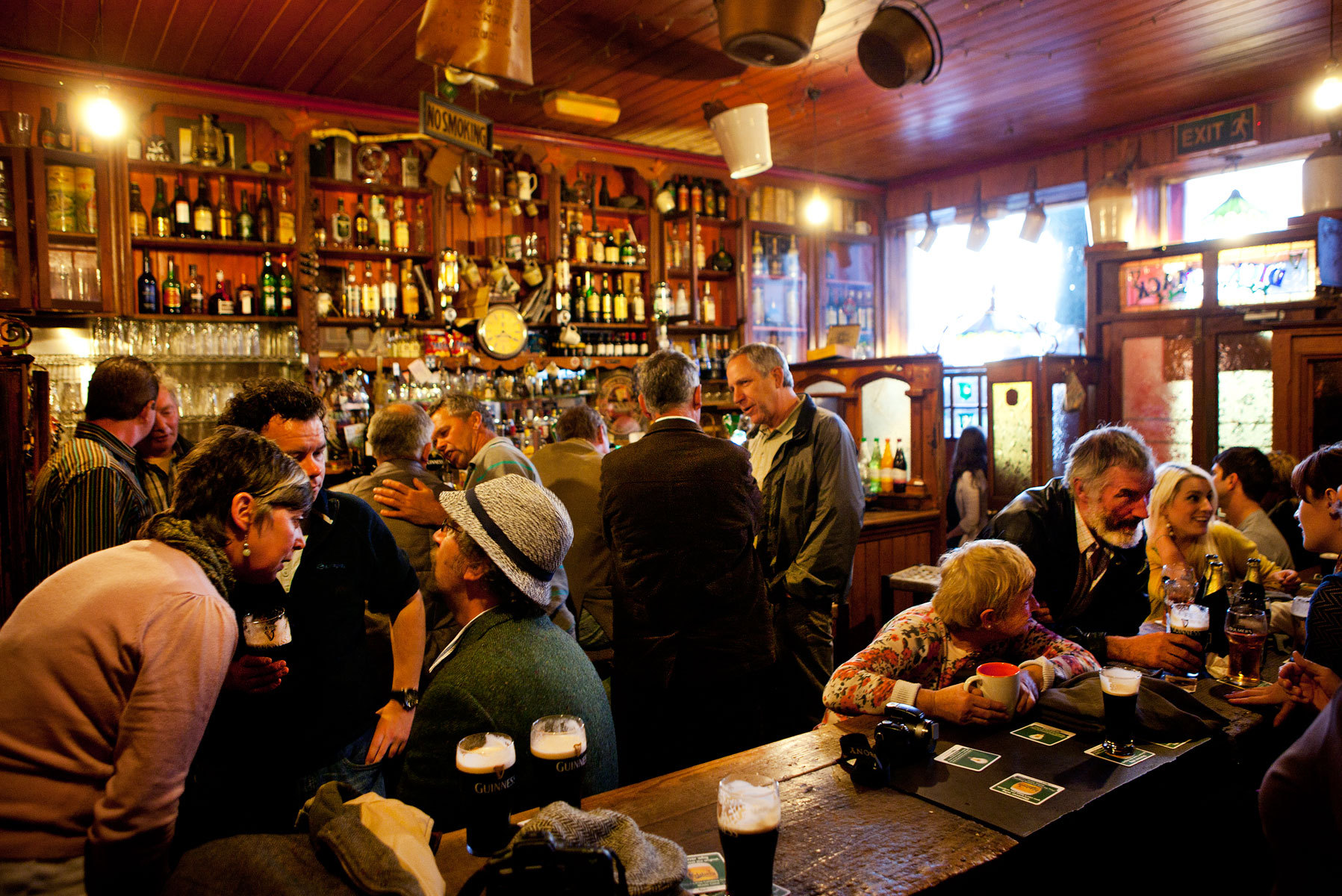 OK, I am going to come clean, up front, and admit that I am a member of that most evil, antisocial and selfish cohort since the formation of Worshipful Society of Estate Agents: I am a smoker. There, I’ve said it and got it off my chest….well perhaps not literally.

Despite contributing billions of pounds each year and keeping other taxes lower, my fellow pariahs and I are reviled across all corners of the country and treated with the same contempt as a big bonus bagging bankers and pinstriped UKIP members.

I have never killed anyone. I have never assaulted a child or kicked a puppy. I do not leave my car engine running on the driveway to clear the windscreen but I do smoke……..occasionally.

I would not normally smoke in the street but I do enjoy the occasional cigar with my beer down the pub. These visits, and cigars, have become less frequent and more occasional since July 2007 as I am now obliged to leave my pint on the table and stand on the pavement to indulge my tobacco habit.

Back in 2007, well a couple of years before actually, the leaders of some of our largest Pub Companies rolled over to government pressure to ban smoking in pubs in a misguided belief that this might actually help the industry. The reality was that beer sales, which had been declining by around 2% per year up to 2007 plummeted by 8% in that year and a further 10% in 2008 when the industry felt the full impact of twelve months trading. Subsequent declines have hovered around five per cent. There may have been modest increases in steak and ale pie consumption but it is bellies rather than coffers that are swelling. Those same Industry leaders now can be heard to bemoan the intervention of government but know that they were complicit in this utter abdication of responsibility.

Of course something needed to be done in the face of growing health and social pressure. Nobody, including myself wants to eat a beautifully prepared meal with someone puffing second hand Old Holborn over your plate but it seemed to escape the attention of these wise industry stalwarts that many pubs have more than one room, most have windows and some even have extractor fans.

I have also heard the argument that bar staff should not have to work in a smoky environment but given that I am claustrophobic and have a terrible fear of heights, I concluded years ago that I would not go down the pits and turned down Fred Dibnah’s kind offer to become an apprentice steeplejack.

Instead of rationally considering the alternatives, the smoking ban was introduced and the demise of the pub was accelerated and in the case of many wet led, land locked community houses, to the point of extinction.

Recently, some very clever chaps invented a smoking system that allows the consumer inhale nicotine flavoured syrup that passes through a battery powered heat exchanger and emits harmless, odourless vapour, resembling the actions of smoking. The Industry response? Ban them! This time, there is no pressure from the government, even the health lobby have to admit that “vaping” is harmless to the user and the community but the Industry Icons have decided to ban them…..just in case. Their justification in doing so is that it might offend other customers. I am frequently offended by the armpits of people with whom I am obliged to share the bar but I cannot get them banned.

This is just another example of lazy, myopic retailing with a gun barrel facing firmly towards the foot. Rather than dealing with individual situations as they arise, it seems easier to impose a rule, however irrational and illogical it might seem and however infrequently issues might arise. No wonder government takes so little notice when they complain of unnecessary intervention.

Retailers, Please, tell me, why is my odourless, harmless vapour so offensive to you?