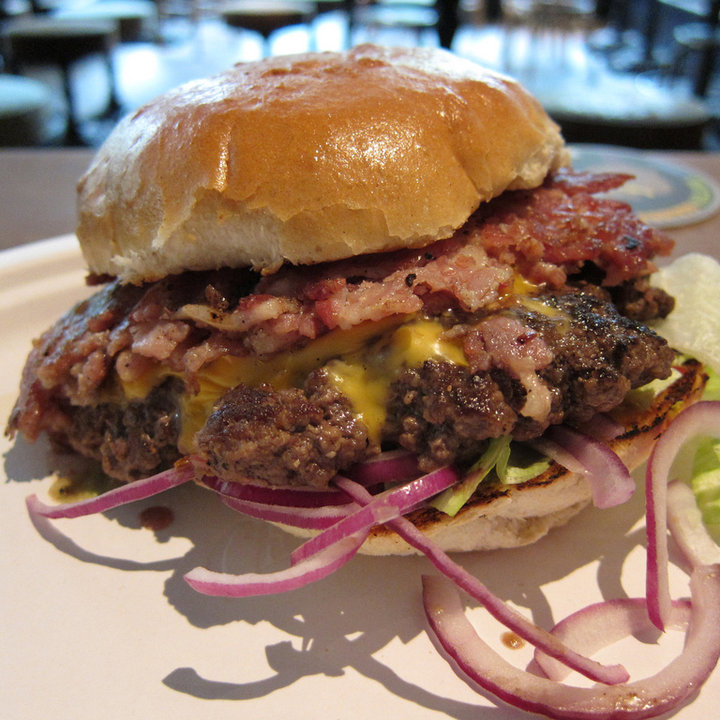 Bailey, one half of Boak and Bailey, recounts his quest for the perfect local.

Have you ever lived in a place without a local? Somewhere where there is no pub you feel at home in — nowhere you can go, just for one pint, after dinner on a dreary winter Wednesday, and be greeted with a cheery hello?

When I used to live in South London, my flatmate and I would spend ages trudging about the area trying on different pubs for size, hoping to come across one where we’d actually feel comfortable. Unfortunately, to a greater or lesser extent, they all resembled the Mos Eisley cantina from Star Wars.

The nearest pub was just macabre. It had a skeleton made of cigarette ends hanging on the wall (really) and our conversation would frequently be drowned out by Scandinavian coach parties singing along to the resident Hammond organist. (No, I don’t understand why they were there either.)

The next one was so quiet and in such poor repair that we didn’t even realise it was still trading for several months until we happened to notice the door open one day. The windows were fly-blown; the net curtains were nicotine-stained to the colour of antique pine; and it smelled like damp trainers. We managed one pint there.

Finally, there was a pub built into the bottom of a block of flats where the landlord told us that, if we didn’t support Millwall, we should get out while we still could walk. This wasn’t banter: he really was worried about our safety and didn’t want blood on the lino.

Ten years later, I was living in Walthamstow in East London, where I found a proper local. This is London we’re talking about, of course, so no-one was going over the top with the friendliness, but they at least recognised us from one visit to the next. The beer was great and the range kept expanding. Most importantly, there was no post-work grump so severe it couldn’t be cured by a trip there. It was a happy place.
If you’re lucky enough to have a good local, cherish it, and show your love the best way there is: by going there lots and buying plenty of beer. 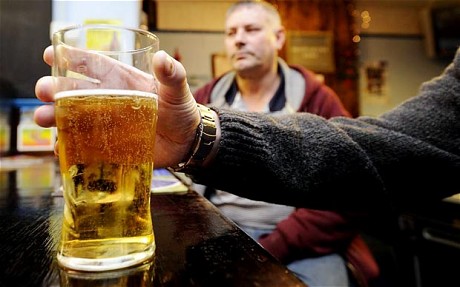 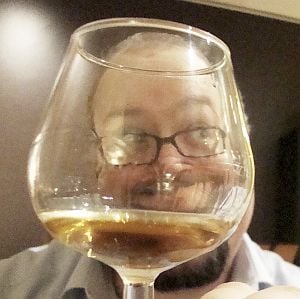 Billy Abbott, author of Billy’s Booze Blog, shares his love of the local…

I like my flat. As I write I’m sitting on the balcony, 6 floors up, surveying the leafier end of West London with the Wembley arch looking surprisingly big, as it does. It’s a short walk from work, has a bus that goes to town from right outside the door and is mainly inhabited by lovely people. But there’s something missing – a local.
We used to have one, a community centre and bar in the next building over from me, but despite its excellent restaurant, alright pint of Guinness and patronage by the people of the estate it is now closed. This is the first time I’ve lived somewhere without a local pub of some kind, and it feels a bit weird.
As a kid my Dad and Grandfather were linchpins of the local’s darts team, until “The Incident” when they were barred and took half the team with them. We went for a swift half in the beer garden, rain or shine, every Sunday while lunch was cooking and I still have a fondness for drinking Coke through too-thin straws thanks to those afternoons. When I came to London I lived next to my University student union and it sat at the centre of my social life. When I moved one of the key factors in choosing a place to live was what the local would be like – I still look on the Prince Alfred in Bayswater fondly, despite their love of a certain rubbish AC/DC covers band that occasionally drove us elsewhere.
When my friends and I spread to the four corners of the world we still had our local – a pub nominated so that no matter when we were visiting you could be fairly certain that someone would be propping up the bar on a Thursday night waiting for a chat. When the landlord and landlady moved on we went with them and still make pilgrimages to see TJ and Christine in their new home. When I last moved the biggest wrench was no longer having Ealing’s excellent Red Lion, untouched in the recent riots, a mere 2 minutes walk from my door…
However, it strikes me that my current lack is my own fault. I need to make the effort, go for a walk and find my new local. There are candidates but I’ve been too lazy to go and try them out, other than a cursory pint and a glance at their bar menu. It’s a sunny afternoon with a promise of rain later – what better a time to go and do some investigation. Especially as I’ve just been chased inside by a wasp.