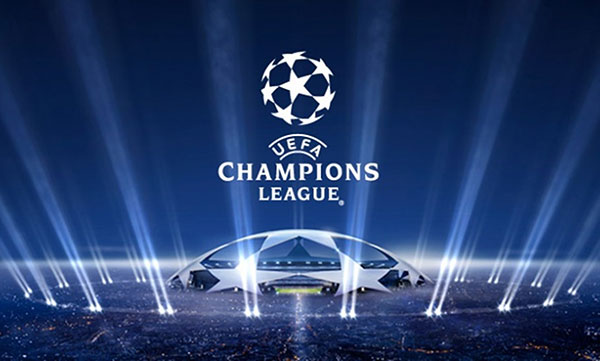 The Champions League is back with the Round of 16 kicking off on the 13th February as five English teams progress to the knockout stages of the tournament. The first night sees Tottenham head to Juventus, while Man Utd take-on Basel. Winners of this round will progress into the quarter-finals, to be held in April.

Click here to find pubs and bars near you where you can watch.

The road to Kyiv – dates for your diary